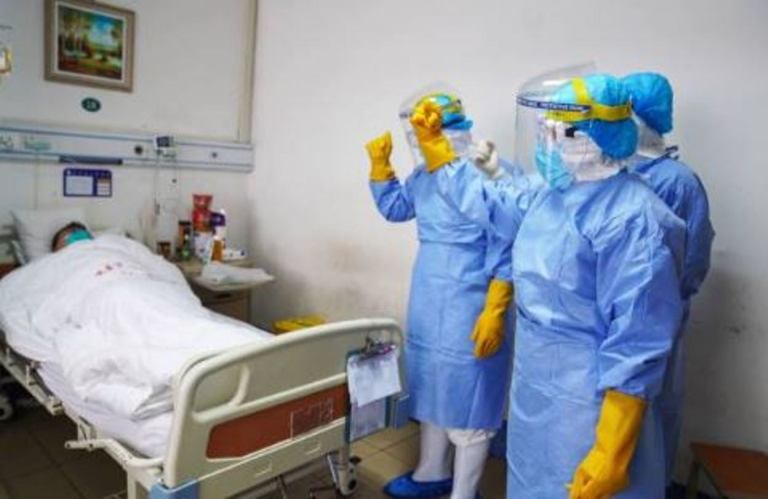 They include Alhaji Aliyu Daneji, father of National Coordinator, Presidential Task Force, PTF On COVID-19, Dr. Sani Aliyu, who died at the age of 96 on Wednesday night in Kano.

Son of the deceased, Mahmud Daneji, who confirmed the death, said Alhaji Aliyu Daneji died after a protracted illness.

However, the funeral prayers were observed early yesterday at his residence at Sabuwar Kofar, close to Kwalli Primary School, in Kano Municipal after which he was buried according to Islamic rites.

Similarly, a younger brother to the late AVM Hamza Abdullahi, identified as Alhaji Isah Abdullahi, also passed away, just as Alhaji Aminu Galadanchi was also confirmed to have died in the early hours of yesterday.

Abubakar Galadanchi said his uncle, Aminu, died at the age of 57 and had since been buried at the Goron Dutse cemetery.

Similarly, a retired Director/Senior Manager with the defunct Bank of the North, Rufai Abdulmalik, died yesterday of COVID-19 complications in Kano.