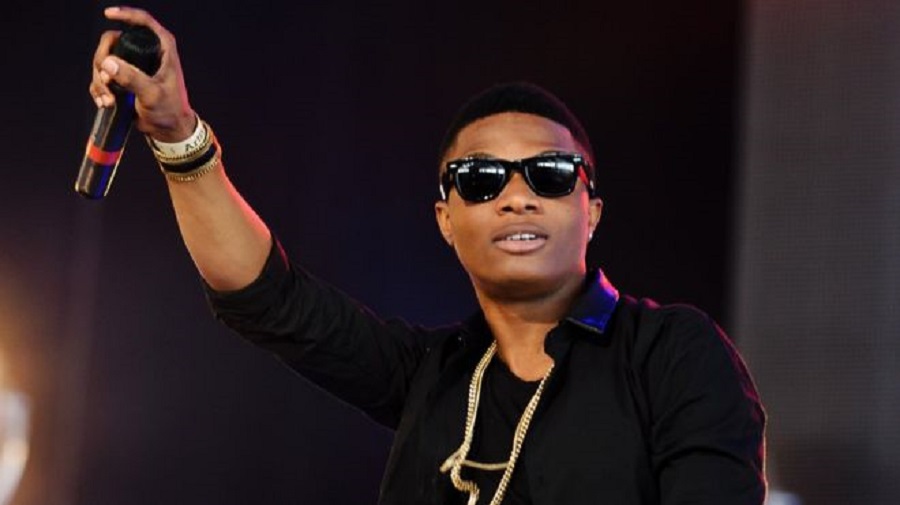 Wizkid Biography, His Awards And Albums
This articles is based on true details of one of Nigeria’s most successful musical artst.The biography of Wizkid covers his Awards, Albums, controversies, fatherhood, endorsements.

Ayodeji Ibrahim Balogun also known as Wizkid was born on July 16th, 1990, the popularly known Wizkid has won the world’s attention since coming into the music since.

Wizkid has grown to become one of the forces in the Nigerian music industry, Wizzy is a songwriter as well as producer. Young Wizzy got the world’s attention with his first popular single “Holla at Your Boy“. In 2009, Banky W signed Wizkid to his record label Empire Mates Entertainment.


Ever since then Wizzy as fondly called has worked a lot and also has contributed his quota to the Nigerian Music Industry, he of cause has a couple of achievements amongst them is the BET Award, he also got a one MOBO Award after he was nominated twice, he has as well won three “The Headies Awards”.