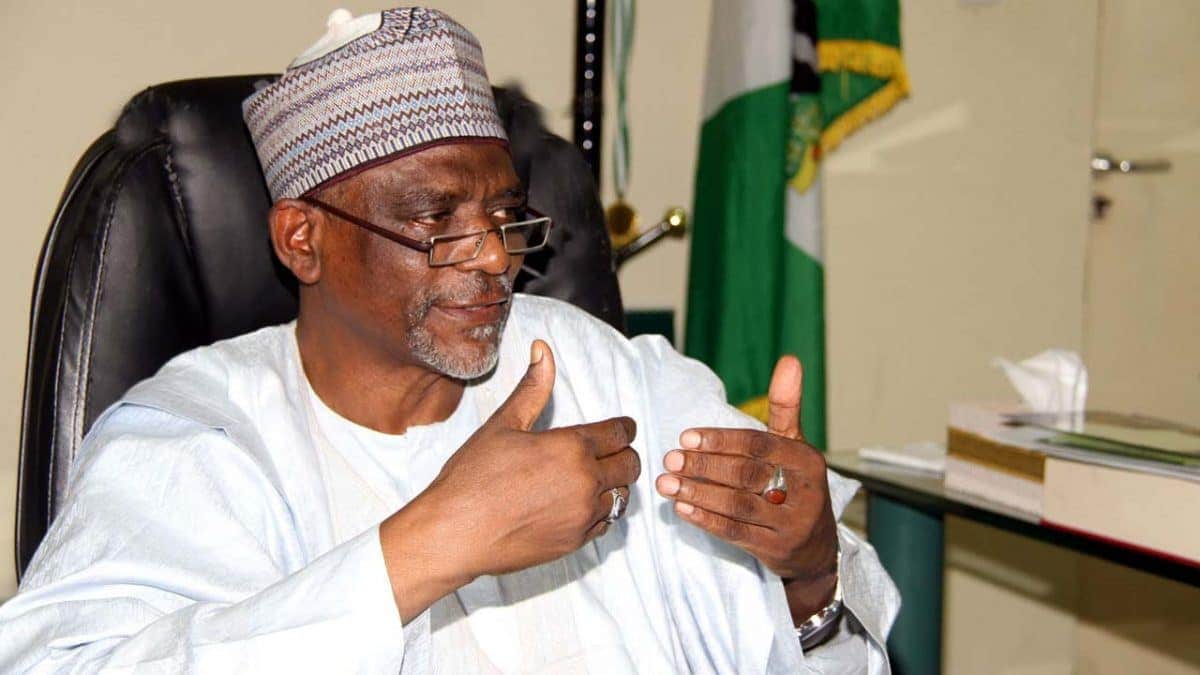 Despite the order made on Thursday, January 14, for the resumption of all private and public schools across the country on January 18, the federal government has said it was against the decision.

Daily Trust reports that while speaking at the briefing of the Presidential Task Force (PTF) on COVID-19, on Monday, January 18, the minister of education, Adamu Adamu, said the federal government did not agree with the states on the resumption date.


The minister of education, Adamu Adamu, said the school resumption would be reviewed due to the hike in COVID-19 cases.

“We sat down, looked at the figures and we took the decision that schools should not open. Unfortunately, we have to state this because it is supposed to be a collective decision, but you must understand that the schools we’re talking about, the federal government has only about 100 out of thousands of schools.

Boss Mustapha, the Secretary to the Government of the Federation (SGF) and PTF chairman, also said the school resumption would be reviewed due to rising daily numbers of infections and the challenges of case management, especially the shortage of oxygen.

He warned Nigerians to cooperate with the PTF to avoid the second lockdown in the country, adding that the pandemic is raging and that all tiers of government and citizens must keep their hands-on-deck