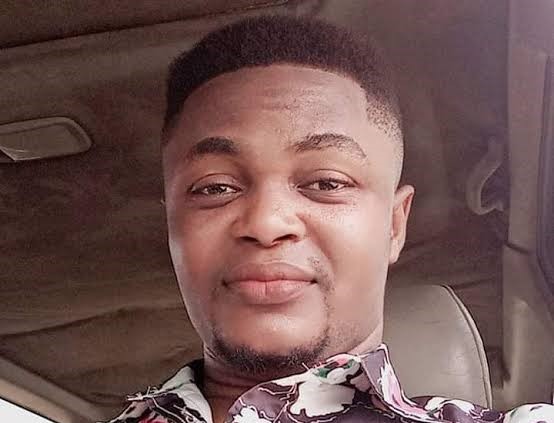 According to AuthenticNG, “The Public is hereby notified that Omotade-Sparks Amos Sewanu of Inksnation whose photograph appears above is wanted by the Economic and Financial Crimes Commission EFCC in a case bordering on obtaining by false pretence, names Dropping and Fraud to the tune of thirty Two million Naira Only (32,000,000) while claiming to have floated an online digital currency called “Pinkoin“.


The publication seems has not to have gone well with members of inksnation as to some has threatened to sue ANG for the publication.

Meanwhile confirming that he is being declared wanted by the Economic and Financial Crimes Commission, Omotade-Sparks Amos Sewanu in a press release on Thursday which AUTHENTIC NEWS GIANT culled, He said;