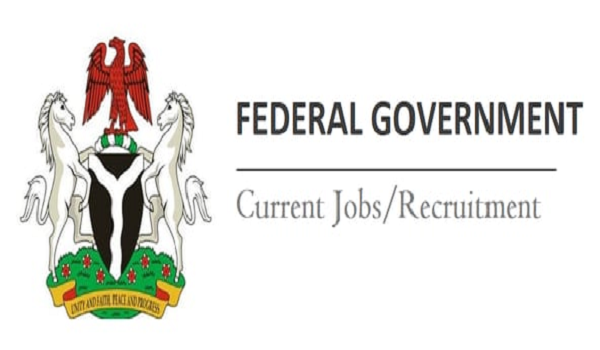 The Federal Government has granted N6.4 billion loan to farmers in Gombe, Adamawa and Taraba states with the aim of cotton production during the rainy season.

You can also apply for Federal government agricultural loan to enhance your business capacity and output.

The President, National Cotton Association of Nigeria (NACOTAN), Mr. Anibe Achimugu who disclosed this on Monday in Gombe to journalists said the loan was provided through the Anchor Borrowers Programme of the Central Bank of Nigeria.

Achimugu said with the loan, the cotton farmers were expected to provide 136, 000 metric tons of cotton for the 2020 wet season based on 1.5 metric tons per hectare, for onward delivery to the CBN.

He said the intervention by the apex bank was to enable the farmers to embark on massive cotton production, in an effort to boost Cotton, Textile and Garment (CTG) industries in the country.

“Already a Memorandum of Understanding (MoU) has been signed with the military and para-military agencies in the country to produce their uniforms from the local textiles industries thereby boost the country’s economy,” he said.

He added that the association has already commenced a loan recovery process from the cotton farmers in the three North-East Region States.

The president said through the CBN’s anchor borrowers programme, CTG industries in the country where revived which have started generating employment for the teeming youths.

The National Vice President of NACOTAN, Alhaji Musa Yahaya, said 28, 000 farmers in the Northeast are expected to produce 1000 tons of cotton each at the end of the farming season.

“The N6.4 billion allocated to the three states in the Northeast sub-region is to strengthen 28,000 members of NACOTAN across Gombe, Adamawa and Taraba states,” Yahaya said.

We Need To Open Up Our Economy, Not Close It – Atiku Abubakar