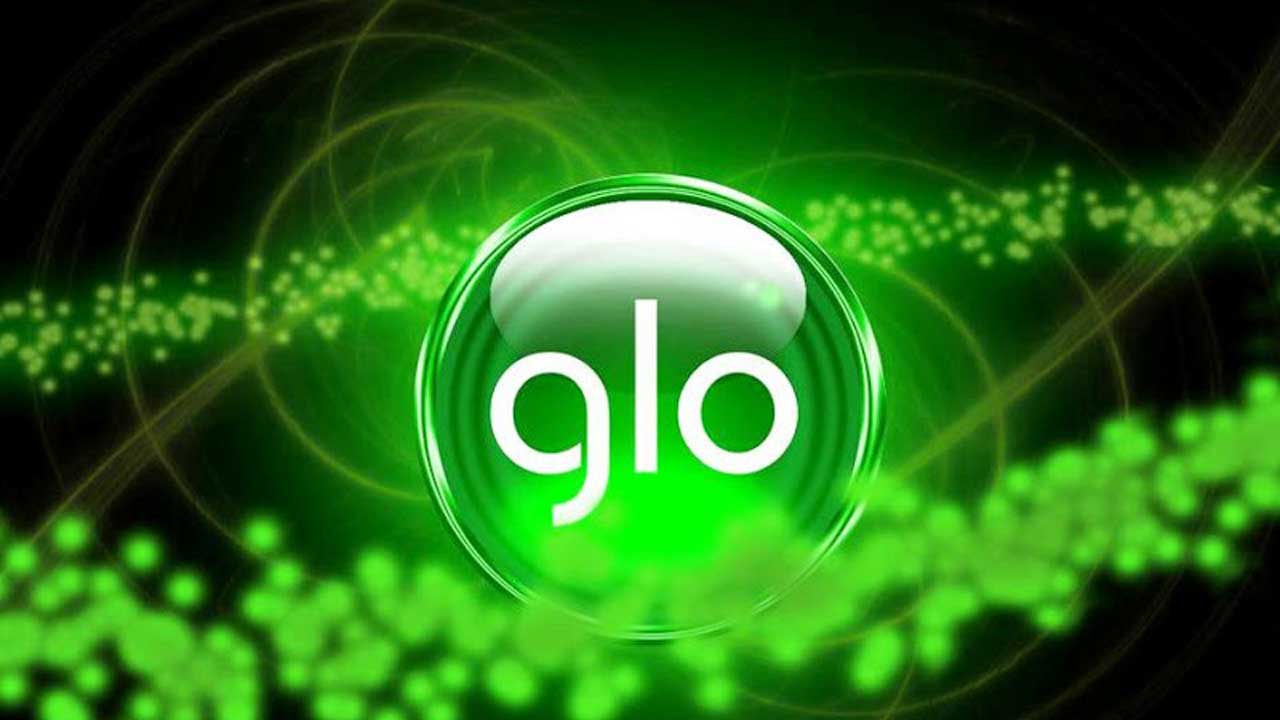 In a bid to encourage its subscribers on 3G SIMs to upgrade to 4G SIMs and experience a faster 4G LTE network, Globacom has unveiled data gifts for the upgrading subscribers on the Glo network.

Globacom, in a statement on Tuesday, stated that 25 percent extra data on subsequent data purchases, ranging between N500 and N5000 for the next 6 months and a one-off 10 GB free data await subscribers who successfully upgrade from 3G SIM to 4G SIM.

According to Globacom: “The validity of the 25 percent extra data will be determined by the data bundle purchased by the customer, while the 10 GB free data will be valid for 7 days.”

The company explained that the SIM swap can be done by Glo subscribers at designated SIM Swap outlets, as well as at Gloworld and Glozone across the country.

It also stated that subscribers’ tariff plan will not be affected by the upgrade, rather they will enjoy all benefits due to 4G SIM upgrade as well as the benefits of their preferred tariff profile.

In October, 2016, Globacom launched its 4G LTE network nationwide and has so far extended the network to every nook and cranny of Nigeria.

How to Activate MTN YouTube Unlimited Data Bundle for Free