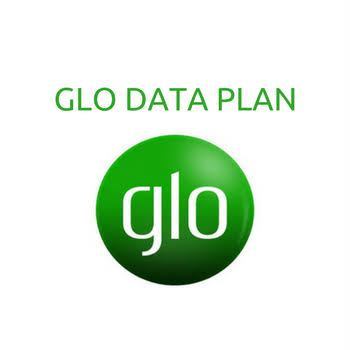 Glo has decided to offer FREE 36GB worth of data to her esteemed subscribers to celebrate the Valentine season.

According to Glo, the offer is open to Glo subscribers who purchase two smartphones from any of the GloWorld outlets across the country, adding that the promo would run between February 8 and February 22, 2021.

We expect that our customers will be engaged in a lot of online activities before and around February 14, so we decided to make it easier for them to buy devices at affordable prices for themselves and their loved ones,” Globacom stated.


It stated further that the offer ranges from 3GB to 36GB of free data which will be given to the subscriber over the next six months, adding that the rates of smartphones purchased by the subscriber will determine the data slabs to be received.

Assuring customers of the unique quality of the products, Globacom said: “The subscriber is rest assured of the genuineness of the phones which come with warranties and after sales support from the manufacturers. The prices at the Gloworld outlets are also the most competitive in the market.”

Can NIN number be Linked to more than One Sim? Here’s what you should know

Awoof! Get 7GB Data FREE on 9Mobile for 6 Months, See how it Works