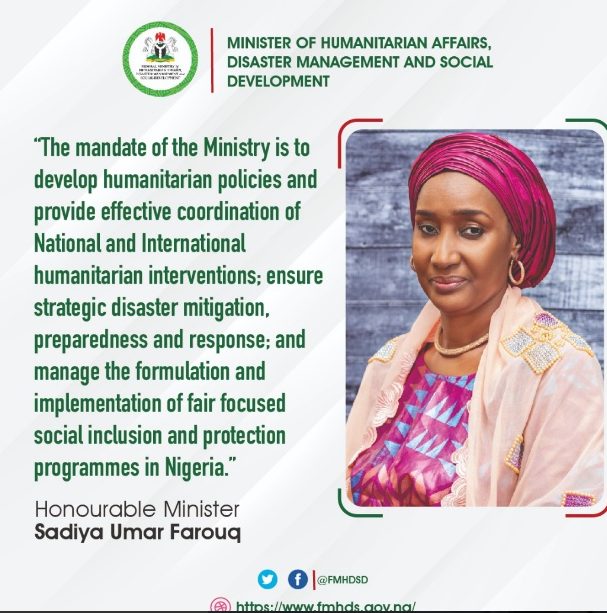 The Minister of Agriculture and Rural Development, Alhaji Sabo Nanono, stated this on Monday, that the Federal Government has trained about 73,000 exited N-Power volunteers and 30,000 of them deployed to 774 local government areas as agric enumerators.


They also reported that under the ESP a total of 5.4million farmers have now been enumerated to get the support under the plan.


He added that “for the enumeration which involved geospatial tagging, almost 73,000 N-Power volunteers were trained and 30,000 of them deployed to 774 Local Government Areas.

For the purposes of funding through the CBN, the minister disclosed that 2.9million of the farmers have had their BVN enrollment validated.

Also, according to him, the clearing of 3,200 hectares of land for farming is ongoing in several States including Edo, Plateau, Ekiti, Cross River, Ogun, Kaduna, Kwara, and Osun States while rural road constructions have reached about 28% completion covering 344km, linking about 500 markets across the country.

Jubilation as FTS Begin Payment of N30,000 to Candidates