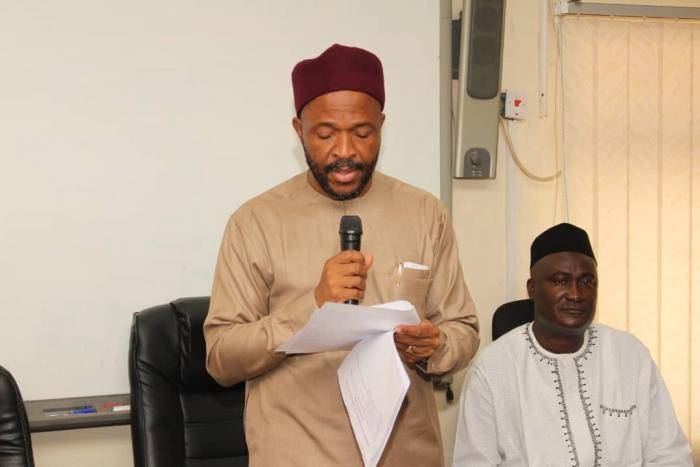 Follow the link to see the new date for WAEC examination as announced by the Federal Government. WAEC Announces Date for 2020 Examination – Education Ministry

The Federal Government says schools cannot be reopened now as it is not yet safe to do so.

The Minister of State for Education, Chukwuemeka Nwajiuba, stated this in Abuja during the briefing of the Presidential Task Force on COVID-19.

Read Also: 18+ Cardi B Posted video of Herself Getting a Pu*sy Wax

He described as fake, reports that the government would reopen schools on June 21. He said:

“Any reopening of school would involve the advice of experts on when it is safer to reopen schools.


He added that the reason is to avoid the mistake of shipping the students in and out of school and the Ministry would not like to lead Nigerians into danger by being in a hurry to reopen schools. “I’ll not want to experiment with your children.

He mentioned that what the Ministry is planning at the moment is to bring those that’ll be exiting from Junior Secondary to Senior and those who will be writing the West Africa Examinations Council (WAEC) as well as NECO and NABTEB to write their promotion exams and looking at when the interstate lockdown will be reopened so the children can move to write their exams in their schools.

Also responding to this, the Secretary to the Government of the Federation and PTF Chairman, Boss Mustapha, said Nigeria would not reopen schools in a hurry in order to avoid severe consequences that happened to other countries.