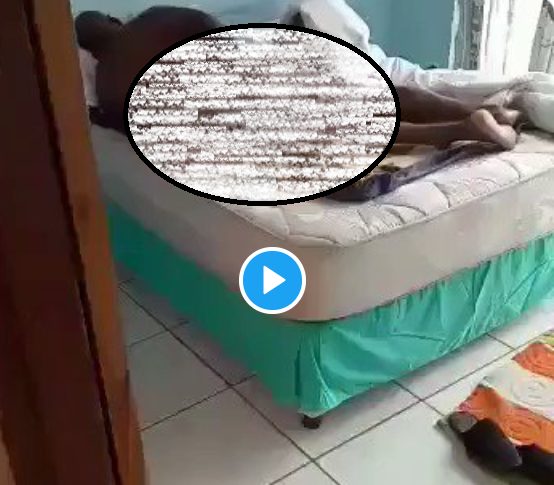 The Ladoke Akintola University of Technology (LAUTECH) is currently topping the Twitter trend in the wake of another sex tape allegedly involving one of its lecturers.

The footage which was put out on the microblogging platform shows a middle-aged man been filmed by a third party having his way with a lady whose face was shielded.

This is coming weeks after a young lady alleged to be a LAUTECH student was filmed in a series of leaked sex footage.

However, the authorities of the university had denied knowledge of her, decrying how the public soil the name of the school.


“We don’t have anything to do with the lady you mentioned. There are many of them who did not even complete secondary school education but would go on social media to claim they are LAUTECH students,” the varsity had stated.

“We don’t know her. LAUTECH is a school for serious-minded students and staff and not her type.”

As the new video went viral — with #LAUTECH topping the trends — some Nigerians took to the social media platform to air their mixed reactions.

The varsity is yet to react as of the time of this report.