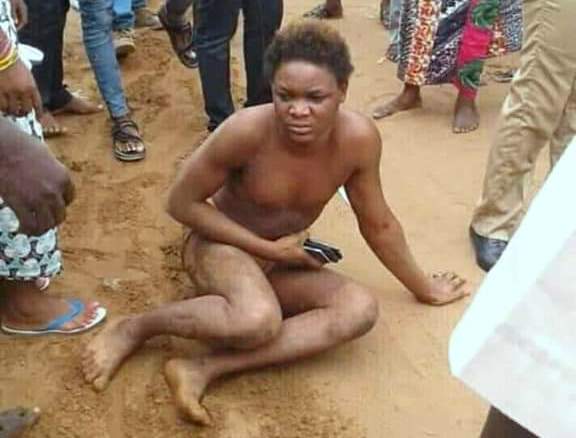 According to a Nairalander, a man identified as Mr Arinze Aleke who dressed like a woman.

He narrated that the man successfully engulfed three plates of pepper soup and two bottles of Heineken, immediately we demanded her particulars, she turned out to be another Bobrisky.

I maintain that several boobs are risky.


He will pay for the pepper soup and Heineken because he obtained them from us by false pretence. 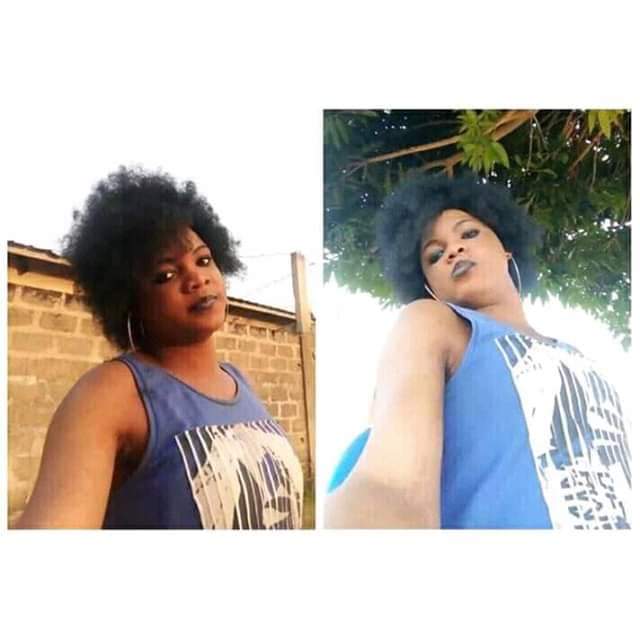 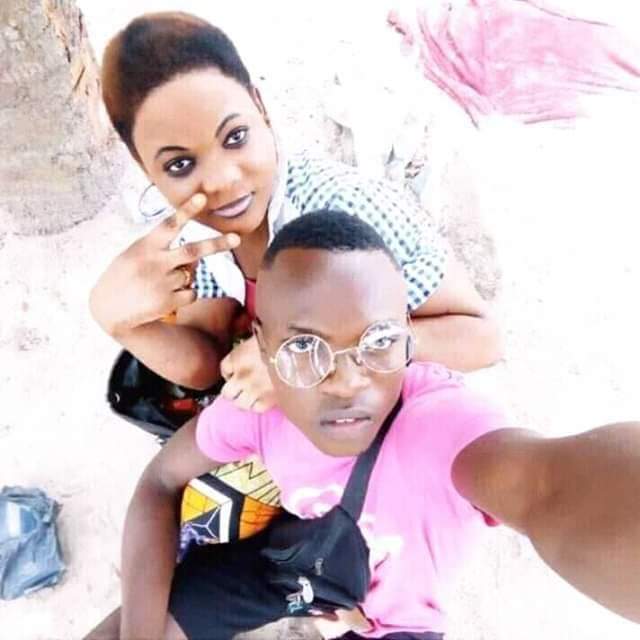 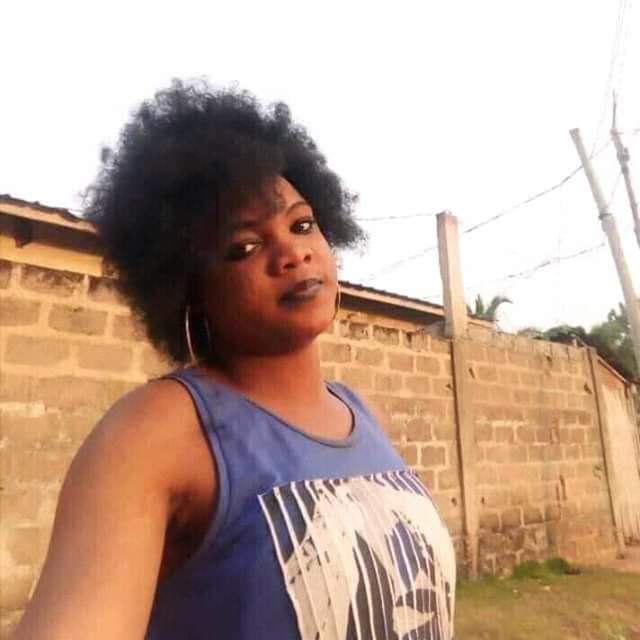 “Just like HIV, coronavirus may never go away” – WHO chief says