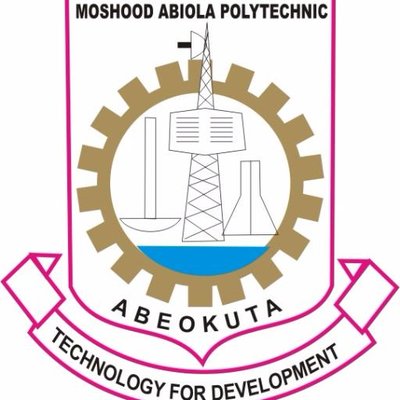 MAPOLY Management Inaugurates New Students’ Leaders…The ceremony, which had in attendance the Institution’s Rector, Dr. Adeola Odedina and other Principal Officers was held at the Ramotu Ibironke Babalakin Auditorium of the Polytechnic.

In his remarks, the Rector congratulated the Directorate of Students’ Affairs, Students’ Union Electoral Committee (SUELECO) and all members of staff and students of the Polytechnic for their dedication and commitment which gave MAPOLY the most peaceful election in the history of the institution.

He charged members of the new executive to explore all avenues that will promote peaceful co-existence among members of the Polytechnic community and Government.

Odedina reiterated the Management’s resolve at producing quality teaching and learning environment for students of the Institution. He described the occasion as “Celebrating New MAPOLY with Brand New Executive”.

The Rector specially recognised the effort of a student, Obadimu Samuel of electrical/electronics department who produced a world-class sound system used at the inauguration for his ingenuity.

Dr Odedina promised to recognise and celebrate success and achievements among students, he approved the work, henceforth, to serve as his official podium.

He assured the innovative student and his supervisor a great recommendation and reward by the Management and further urged other students to emulate excellence in their careers.

Similarly, the Rector, who was described as the most friendly head of institution by the past students’ leader, pronounced the extension of payment deadlines for all categories of students for the 2018/2019 academic session to the joyance of the students at the event.


The deadlines, which were earlier fixed for Friday, 21st and Friday 28th June, 2019 for Fresh and Returning Students respectively, were extended till Friday, 5th July, 2019. 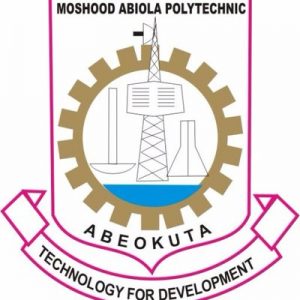 He further declared in his magnanimity that there would be no penalty on payment of school fees for the session for all categories of students.

The Students’ Union President, Comrade Samson Omoniyi (aka Heritage) of the Department of Mass Communication, who was very thankful of the gesture promised to identify and tackle the challenges facing all students on campus.

He also revealed his mission to unite, embrace dialogue and enforce discipline amongst his colleagues.

On the cynosure at the event, the President officially announced his branded regime slogan which is “together, A NEW MAPOLY IS POSSIBLE”.

Other members of the Executive are:

The Federal Government has commenced stakeholders’ meeting across the six geopolitical zones of the country to review laid down guidelines and protocols for the reopenings of the nation’s educational institutions.

The State Minister for Education, Chukwuemeka Nwajiuba made this know in Kano while presiding over the North West School Protocols Guidelines Stakeholders’ meetings.

He said he was in Kano to assess the readiness of the schools vis-a-vis the full maintenance of COVID-19 protocols before going ahead to actualize the dreams of full reopening.

According to him, the progress recorded and measures taken by the Buhari administration in reopening of schools in the country should be commended.

“I wish to acknowledge the commitment of the Federal Government in the education sector, particularly at this time when schools are about to be reopened,” he said.


The Governor represented by his Deputy, Dr. Nasiru Yusuf Gawuna thanked the Minister of State for Education, Chukwuemeka Nwajiuba who paid him a visit in his office.

He said the State Government is committed to prioritizing the education sector in view of its importance, adding that as part of compliance with the COVID-19 protocols for ensuring of safety and protection of the teaching staff and the students, fumigation exercise has been conducted, with PPE’s provided to the schools across the State.

The Governor also explained that recently his administration released the sum of N880 million for the renovation of some schools across the State.

The Minister later praised the efforts of the Kano State Government for its laudable initiatives in promoting education, which he described as worthy of emulation by other States. 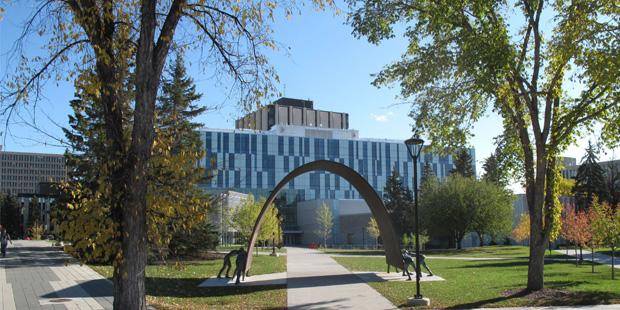 The University of Ibadan (UI) line with the directive of the State Government for all tertiary institutions to resume academic activities after the lockdown due to the spread of the Corona Virus Disease (COVID-19), the College Management has directed that all 300 level and 400 level students are to resume on Monday 14th September 2020 for academic activities.


You are to take note of the following; 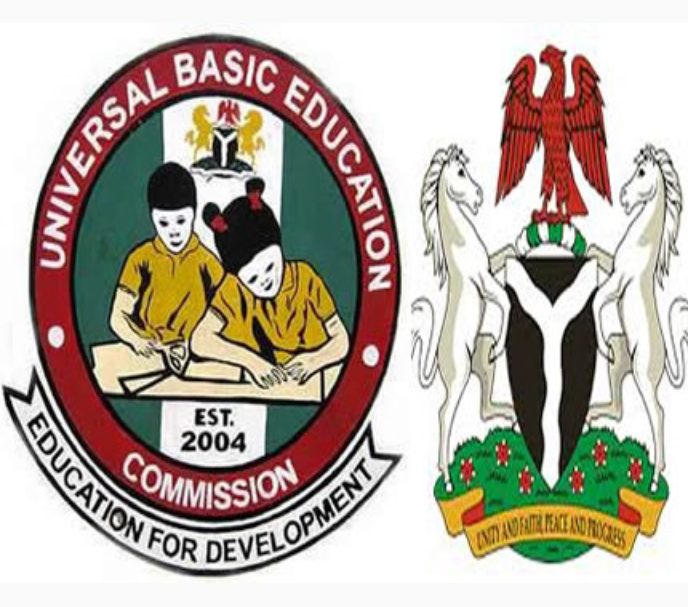 i. Computer Science or Information Technology

v) Not currently employed or enrolled under the NYSC, N-Power or any similar programme.

The service period is for two (2) years or as may be determined by the Universal Basic Education Commission.

The Federal Government shall pay each participant an allowance of N30,000.00 per month.

METHOD OF APPLICATION FOR FTS Recruitment 2020

Application Form shall be completed online. Interested candidates who fulfil the above-listed eligibility criteria should visit https://fts.admissions.clouds to complete and submit their application Forms online. Candidates will be required to upload their credentials (as listed on the site) together with their most recent passport photograph.

Federal Teachers Scheme Recruitment 2020 application portal shall be open for two (2) weeks, from 10th – 24th September 2020. There will be no extension.

All enquiries relating to the online application should be directed to: ftssupport@flexisaf.com and +2347036662931.

Shortlisted candidates will be required to sit for a Computer-Based Test as scheduled below:

Venue: At designated CBT Centres in each State Capital (Information on this will be provided by the State Universal Basic Education Boards (SUBEBs) and UBEC Zonal and State Offices).