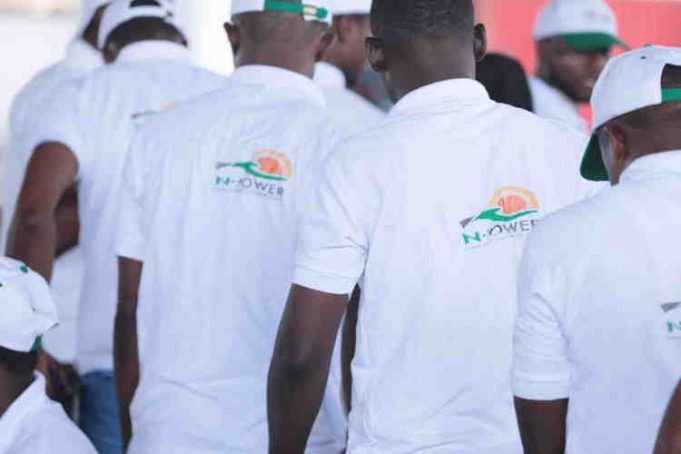 The Mother of all N-power protests took place yesterday, and the highest lawmaking body in the country responded with swiftly.

N-power volunteers in her few numerical strength went in mass to the National Assembly Complex in demand for Permanency, a move that triggered a swift response from the Senate President himself.


The quest for permanency has been on for long, a bill sponsored by Bauchi South Senator is yet to been given the desired attention, hence volunteers took to the senate directly.

The Federal Government via Umar Sadiya Farouq, the Minister of Humanitarian Affairs, Disaster Management and Social Development had already disengaged Batch A and B volunteers, calling it a proactive move.

The Senate President, who was not privileged to have a further discussion due to busy schedule, pleaded for more time to personally yield into the grievances of Volunteers Next week.

JUST IN: Magu released from detention