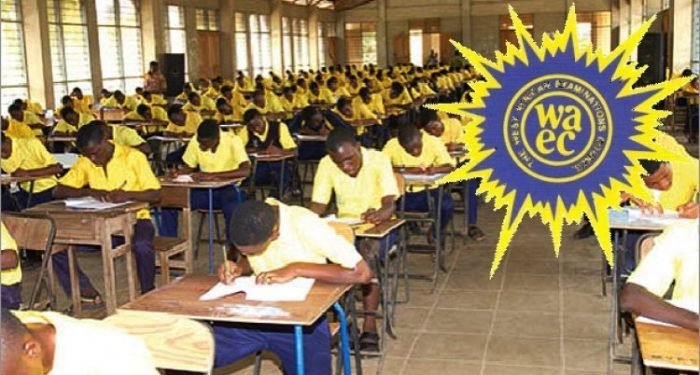 In a press statement issued after the 70th Meeting of the Examination Committee of WAEC, which is the highest decision making organ of the council on examination-related matters, the council said the affected candidates would be banned for “a certain number of years”.


The committee also approved sanctions for all cases of examination malpractices, including the blacklisting of supervisors.

“In addition, some candidates will also suffer other sanctions such as barring them from sitting for the Council’s examination for a certain number of years, some schools will be derecognised for a specified number of years or have their recognition completely withdrawn, some supervisors that were found wanting in the discharge of their examination duties will be formally reported to their employers and blacklisted.”