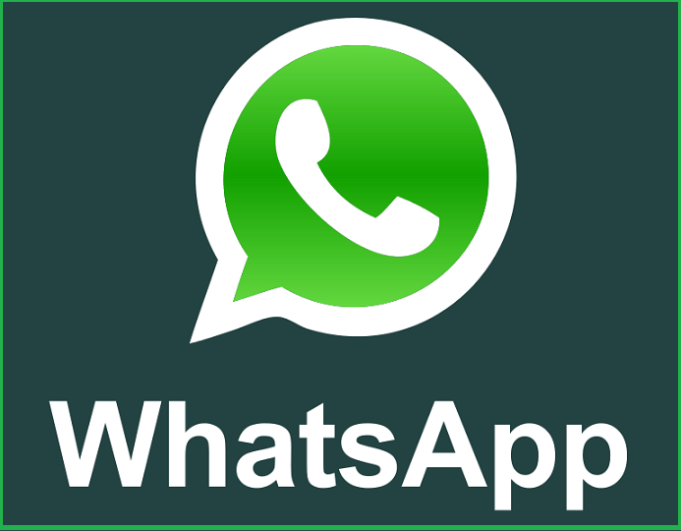 An ongoing updates from one of the most popular massaging app-Whatsapp will stop working on millions of phones worldwide.

As from January1, 2021,the WhatsApp massaging app will not work on the following phones listed below, as a result of the ongoing upgrade.


“Older Android and iPhone devices will no longer support the latest version of the app, forcing owners to either update their mobile operating system or buy a new smartphone.

Any iPhone not running iOS 9 or newer, or any phone not running at least Android 4.0.3 – also known as Ice Cream Sandwich – will no longer be able to open or operate the Facebook-owned app.”

If you have any of the phones listed above, am afraid come January 1, you will no longer have access to WhatsApp. Getting another phone will be the only option.