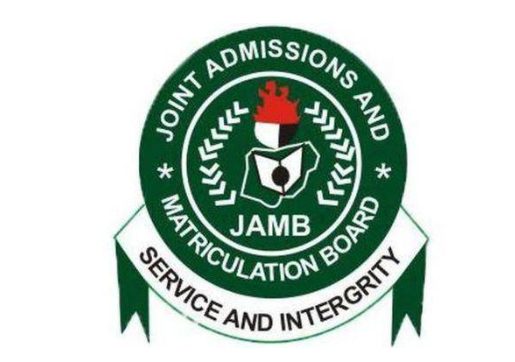 Jamb Result Checker 2023: As candidates are anticipating seeing the status of their results, JAMB is coming up with new strategies to ease the process of checking JAMB Results.

This is succeeding after JAMB Registrar announced that it had released a code which is “55019” as the code which candidates are required to use to check their 2023 UTME results.

Speaking after the release of the Jamb result checker code, “55019” which all candidates are required to use to check their results, JAMB said they are changing pattern and it’s no longer going to be the usual 24 and 48 hours it used to release results after the examination In the previous years.

Contents hide
1 How to use the Jamb result checker 2023 Code
1.1 Update on JAMB Result Code

How to use the Jamb result checker 2023 Code

You can check your JAMB Result using the following instructions

Speaking, Dr Benjamin announced that the board has aimed at making results checking very simple for candidates and which would save them from patronizing business centres/cyber cafes at exorbitant rates.

He said, “Effective from when the board would announce the release of the 2023 UTME’s results, all candidates who wish to check their results should simply send RESULT to 55019 using the same phone number that was used for registration and then results will be returned as text messages.

“The board does not want the release of the 2023 UTME’s results to be business-as-usual, hence the programmed delay, which is part of its deliberate efforts to properly scrutinise, identify and address all forms of exam malpractices, particularly as it pertains ghostwriting and multiple registrations.” – Jamb result checker”.