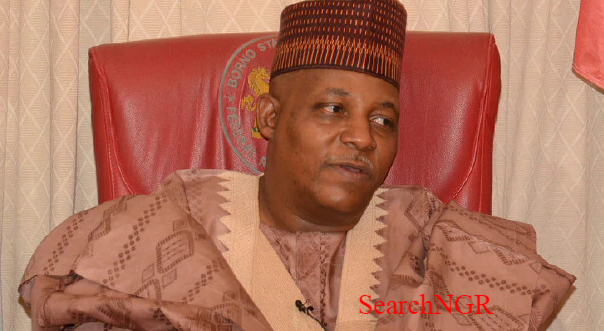 Governor Kashim Shettima of Borno State said he could not support Governor Abdullahi Umar Ganduje of Kano State or King Muhammad Sanusi II on the establishment of a new constitution in Kano.

The Daily Trust reported that the governor, while answering questions from journalists after the North-Kaduna state governing body meeting on Friday, May 17, said he would never speak to support the failure of the state of Kano or to oppose the governor. not because he has a special relationship with Ganduje and Sanusi.

“The truth is that Governor Ganduje took over 200 children’s abductors from Borno State, whose parents killed their parents from the prime minister up to the university. On the other hand, the Emir of Kano is the chief who joined us with Alhaji Aliko Dangote.

“In 2016, the emir was in Borno, where he saw the situation of the internally displaced, and spoke to Alhaji Aliko Dangote and Dangote was in Borno state three times.”

Buhari forgot us after voting for Him: Supporters