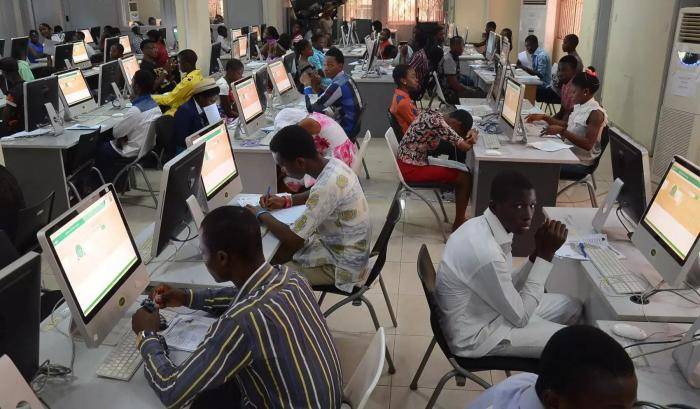 The Joint Admissions and Matriculation Board (JAMB) has named the University of Ilorin (UniIlorin), as the most subscribed university by candidates in the 2019 admission exercise.

ABU Zaria was also named as a university with the highest number of international students, with 37 foreign students.

Universities of Maiduguri and Calabar, emerged second and third with eight and seven students, respectively.