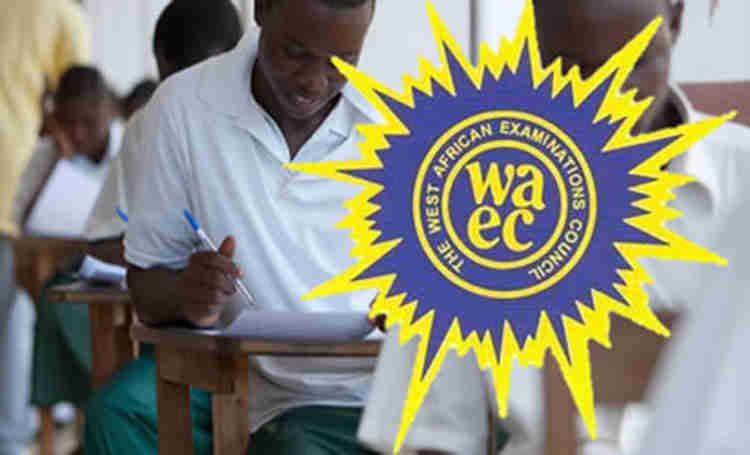 A 24 -year-old teacher, Oluwaseun Adegoke, who allegedly sent West Africa Examination Council (WAEC) answer booklet on the internet to a student, on Monday appeared in Ikeja Magistrates’ Court in Lagos.

The police charged Adegoke, who live in Orile-Agege, Lagos, is charged with unlawfully assisting a candidate in the course of an examination.

The Police Prosecutor, Insp Innocent Odugbo, told the court that the defendant committed the offence on May 17 at a private school in Agege, Lagos,

He said that the defendant scanned a WAEC answer booklet of a student while the examination was still on and sent it on Whatsapp to assist some students.

Odugbo said that WAEC got information that the answer booklet of a student was on the internet.

“On getting to trace the school, it was discovered that the defendant posted it.


“The case was reported and the defendant was arrested,” the prosecutor said.

The offence , he said, contravened the provisions of Section 324(3)of the Criminal Law of Lagos State, 2015.

The News Agency of Nigeria (NAN) reports that the Section prescribes 10 years jail term for unlawfully assisting a candidate in the course of an examination.

Following his plea of not guilty, Magistrate Mrs Emeka Opara, admitted the defendant to bail in the sum of N50,000 with two sureties in like sum.

Opara ordered that the sureties must be gainfully employed and show evidences of two years tax payment to the Lagos State Government(LASG).

She adjourned the case until June 26.