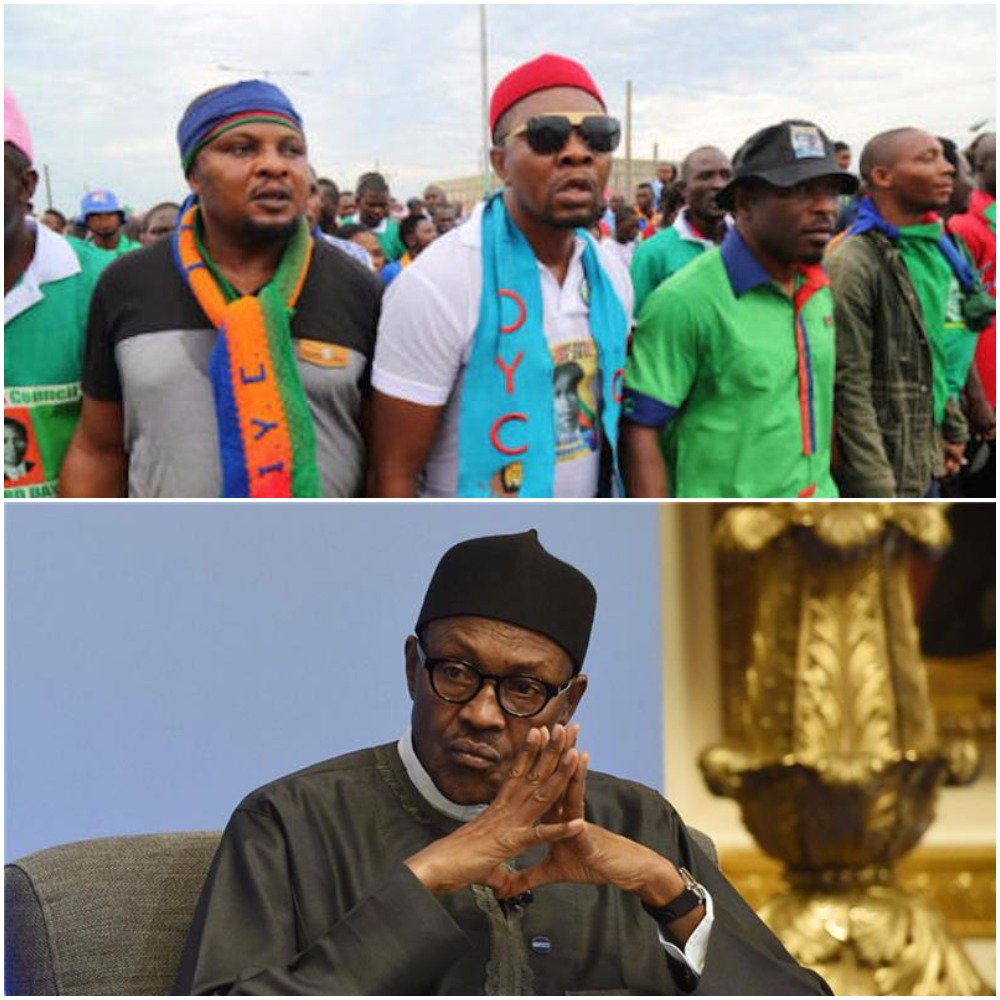 The Ijaw Youth Council (IYC) Worldwide has demanded the relocation of the headquarters of the Ministry of Niger Delta Affairs and the Presidential Amnesty Programme (PAP) to the Niger Delta region without further delay.

Speaking on Tuesday on the final day marking the 21st anniversary of the historic Kaiama Declaration in Bayelsa, IYC President, Pereotubo Owelaemi, also called on President Muhammadu Buhari to also ensure that the country returns to a truly federal system where states control their God-given resources.

He argued that both offices have no business being headquartered in Abuja, describing it as an aberration, which must be corrected.

“Just like NDDC is sited in the region, the ministry and the Amnesty Office can only effectively function once they are relocated to the region. Those offices have no business stationed in Abuja.

“Successive governments for the past 51 years have refused to heed the popular demands of restructuring, true Federalism and resource control which are a panacea to addressing the wounds of the civil war.


“For us in the Niger Delta, our grievances can only be addressed only if the country is restructured. We will never back down on our collective struggle for the liberation of the region until we attain our political independent.

“All we ask for is resource control, true Federalism and equal political participation among the various ethnic groups that formed this federation,” he explained.

He urged Nigerians to go back to the 1960 constitution where the regions had greater economic powers than the central government, noting that regional autonomy was needed for a proper policing of the country.

He added: “On the growing insecurity in the country, IYC is calling on the federal government to immediately initiate amendment of the constitution by devolving more powers to the states. We need state and community police to effectively tackle the menace”.

He also called on the Federal Government to commence the construction of the coastal highway proposed by the late President Umaru Musa Yar’Adua, noting that the coastal areas in the region were still grossly underdeveloped due to the difficult terrain.

RELATED: Herdsmen: kill One, Injure Another In Delta