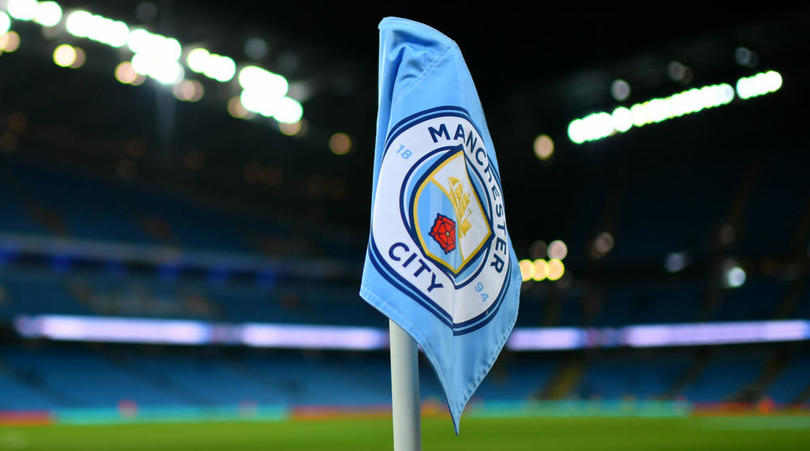 If Manchester City is found guilty of breaking FIFA financial rule, they could be banned from participating in next season’s UEFA Champions League.

Concerning the Financial Fair Play rule which Manchester City is alleged to have broken. They are fully cooperating as investigations goes on the matter.

A statement from Manchester City:

In doing so the club is reliant on both the CFCB IC’s independence and commitment to due process; and on UEFA’s commitment of March 7 that it ‘…will make no further comment on the matter while the investigation is ongoing’.

The implications are that either Manchester City’s good faith in the CFCB IC is misplaced or the CFCB IC process is being misrepresented by individuals intent on damaging the club’s reputation and its commercial interests. Or both.

Manchester City’s published accounts are full and complete and a matter of legal and regulatory record. The accusation of financial irregularities are entirely false, and comprehensive proof of this fact has been provided to the CFCB IC.