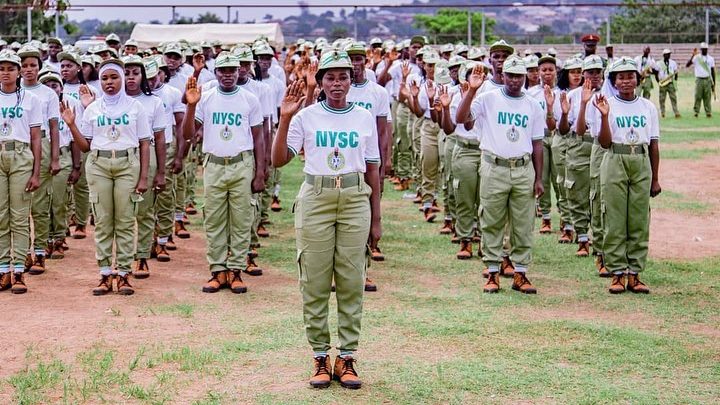 The National Youth Service Corps (NYSC) in Nasarawa State says 1,700 prospective corps members would participate in the 2021 Batch ‘B’ Stream II orientation course in the state.

The spokesperson of NYSC in the state, Lucie-Ann Laha, said in Lafia on Wednesday that the course began on September 1with the registration of prospective corps members and would end on September 3. Swearing-in of the corps members will take place on Tuesday, September 7, she added.


“The 2021 Batch B Stream 2 Orientation Course is scheduled to begin nationwide on September 1 in all the 36 states of the federation including the FCT.

“In Nasarawa State, the course will take place at the Magaji Dan Yamusa NYSC Permanent Orientation Camp, Keffi and the opening ceremony will be presided over by the NYSC State Coordinator, Mr. Abdullahi Jikamshi,’’ she stated.

Mrs Laha also stated that the state’s Chief Judge, Justice Aisha Aliyu, would administer the oath of allegiance on the corps members.

“As usual, the NYSC State Coordinator appreciates the good people of Nasarawa State for their favourable disposition to corps members.

“He equally solicits for their usual assistance in making the one year mandatory national service memorable for corps members,’’ she added.