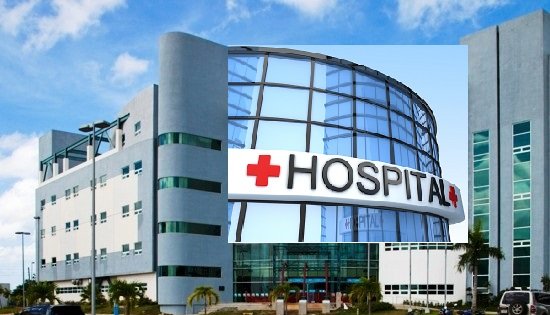 A team of researchers from the University of Colorado Boulder in the United States of America, have explained, in a new study, how sleeplessness affects blood circulation in the body by aiding a build-up of fatty deposits in the arteries, thereby increasing a person’s risk of stroke or a heart attack.

According to the findings of the researchers, published in Experimental Physiology, tied sleeplessness to changes in the blood levels of micro RNA, MiRNA, non-coding molecules that help regulate protein expression.

The researchers collected blood samples from 24 healthy participants whose ages fell between 44 and 62 years, who also provided information about their sleeping habits. About half of the participants reported sleeping seven and 8.5 hours per night, while the rest said they only slept for five or six hours per night.

The researchers found that the participants, who slept for less than seven hours per night, had blood levels of three key circulating miRNAs — miR-125A, miR-126, and miR-146a — that were 40 to 60 per cent lower than those of their peers who slept for seven or eight hours. These three miRNAs, the researchers noted, suppressed the expression of pro-inflammatory proteins.


De Souza and his team had already found another worrying pattern in a previous study, for which they recruited adult men who slept for less than six hours each night. The study showed that the participants’ endothelial cells, which make up the lining of blood vessels, did not function properly.

“Why seven or eight hours of sleep per night seems to be the magic number in maintaining health is unclear. However, it is plausible that people need seven hours of sleep per night, at least, to maintain the levels of important physiological regulators, such as microRNAs. Don’t underestimate the importance of a good night’s sleep,” De Souza said.

6 Reasons You’re Unable To Get A Job

FRSC: How To Reduce Road Accident