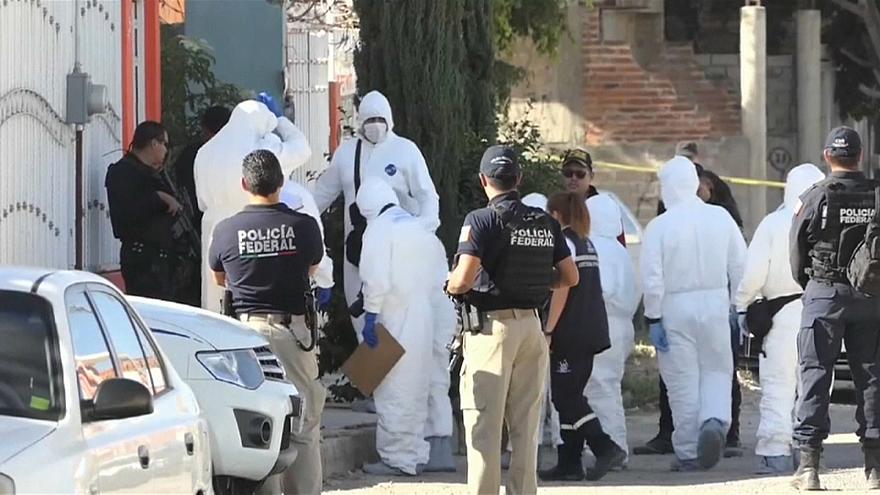 Ten people were killed Wednesday in a shootout between “presumed members of criminal groups” in Mexico’s western state of Michoacan, the regional prosecutor’s office said.

The clash that took place near the Arroyo Colorado neighbourhood of Urusapan municipality resulted in a preliminary toll of ten dead and at least four others wounded, the state prosecutor’s office said.

Michoacan has long dealt with criminal violence, leading to the rise of self-defence groups six years ago and the deployment of soldiers to the state in 2014.


Mexico has seen a spike in deadly violence since the government deployed soldiers to crack down on drug trafficking cartels in 2006.

More than 250,000 people have been killed since then, although it remains unclear how many of those are linked to the war on drug cartels.

Naira Marley: We Are Not Chasing Musicians -EFCC