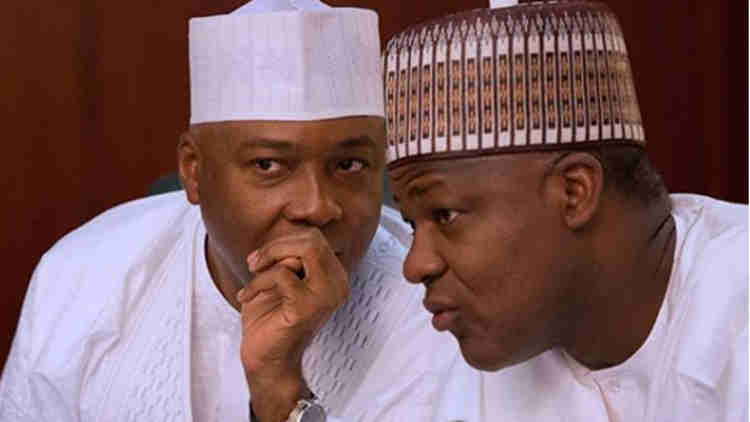 The Federal High Court in Abuja on Friday struck out a suit seeking an order declaring vacant the seats of 54 National Assembly members who defected from the political parties which sponsored their elections to other ones last year.

The legislators targeted by the suit include the Senate President, Bukola Saraki, and the Speaker of the House of Representatives, Yakubu Dogara, and a former Senate Minority Leader, Godswill Akpabio.

Delivering judgment on Friday, Justice Okon Abang held that the plaintiff which instituted the suit, the Legal Defence and Assistance Project, lacked the locus standi (the legal right) to institute the suit.

He held that LEDAP’s status as a registered corporate body under the Company and Allied Matters Act was not sufficient to confer the right to institute the action on behalf of the public.

He held that the plaintiff, not being the Independent National Electoral Commission, the political parties from which the legislators defected to the other ones, a member of any of the political parties, a member of the constituencies of the legislators or a registered voters in the lawmakers’ constituencies, it lacked the legal capacity to institute the action.

The judge held that despite the noble intention of the plaintiff, its lack of locus stand to file the action had robbed the court of the jurisdiction to consider the merit of its claims in the suit.


It added that the plaintiff’s failure to join the Peoples Democratic Party, the All Progressives Congress and the Action Democratic Congress which sponsored the elections of the defector legislators, was fatal to the suit.