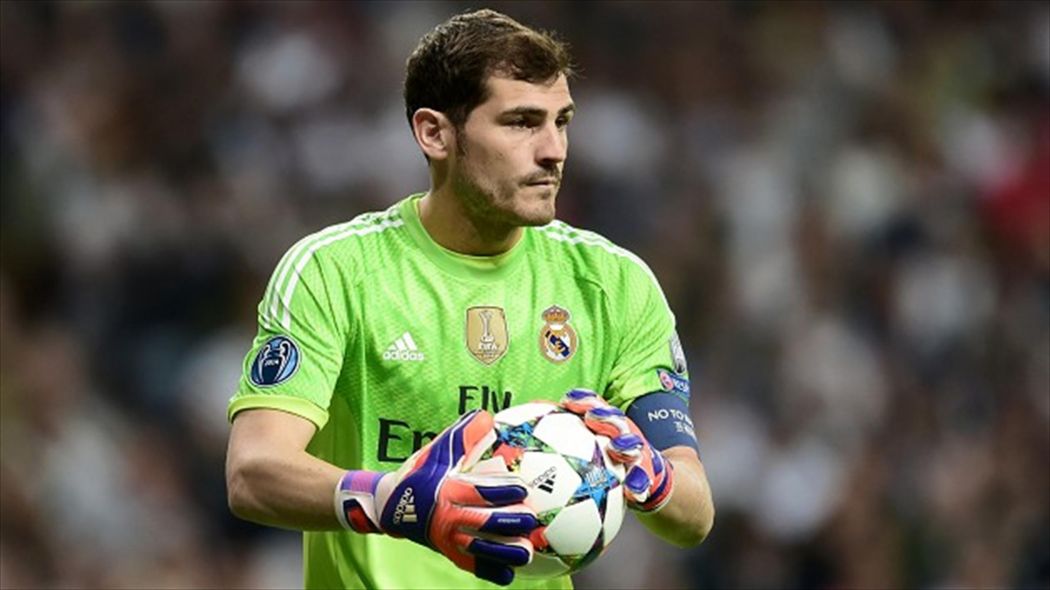 Iker Casillas the former Real Madrid and Spain goalkeeper,  has retired from football after he suffered a recent heart attack during training with his club FC Porto.

The Legendary goalkeeper was rushed to hospital during a training session and was confirmed to have suffered a heart attack. Fortunately, he recovered and was ​discharged from the hospital just a few days later.

His health scare has left him considering his future, and he has ultimately decided to retire from football at the age of 37.

‘I don’t know what my future holds but the most important thing is being here today. I’m feeling a lot better, I’ll be resting for a couple of weeks or even a couple of months.’

Casillas will announce his retirement after his sides final two matches, including a Portuguese Cup final against Sporting on Saturday, May 25.

Flying Eagles In Confident Mood As Team Arrives At Poland