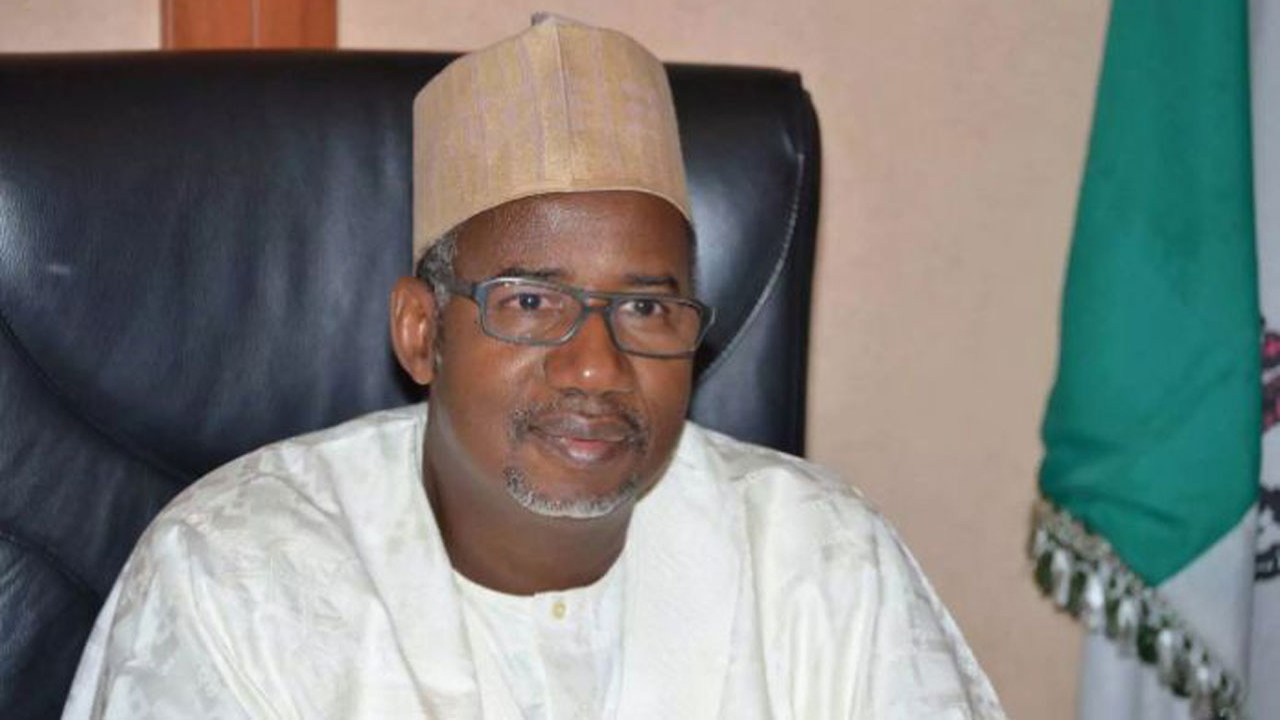 Governor Bala Mohammed says the devil is a liar as he won’t under his watch allow conflict have a place in his State. As enshrined in the constitution of Nigeria, that the security and welfare of the people shall be the primary responsibility of the government. The governor deemed it sacrosanct to bring an end to the recurrent farmers/herders clash and other land related disputes.


Farmers/herders clash has been one of the problems bedevilling Nigeria as whole and Bauchi State in particular. This unpleasant trend had claimed many lives. It could be recalled that some months back, to be precise, on Monday, 29th June 2020. and Tuesday 30th 2020. nine people got killed and about 6 others sustained severe injuries resulting from farmers/herders clash in Zadawa village of Misau Local Government Area of Bauchi State.

It was reported that the conflict was over ownership of land which originally belongs to the government but, was being used by herders as grazing land for years. Preliminary investigation revealed that some officials of Misau Local Government colluded with some farmers to convert the said land to farming land without following due process of the law, which sparked the beginning of the conflict.

The Governor did not entertain the matter with a smiling face. This resulted into swift and right suspension of the Caretaker Chairman of the Misau Local Government, Yaro Gwaram, his deputy, Baidu Kafin Misau and his secretary, Usman Abdu for their negligence and inability to put the crisis to halt.

Two days later, precisely on Friday, 3rd July, 2020. the governor after having received petitions and grievances of communities concerned, further suspended the Emir of Misau, HRH. Alh Ahmad Sulaiman, the district head of Chiroma (Chiroma) of Misau Yusuf Atiku and the village head of Zadawa village, Bappah Ahmed. Relentlessly, Governor Bala Mohammed immediately set up a 13-man committee whose is to investigate the cause of the conflict, clearly stating that the suspension of the local government authorities was to create an enabling environment for the committee to carry out its assignment without interference. He further directed the suspended officers to remain in Misau and subject themselves to the Administrative Inquiry Committee pending the time it is over, while assuring the communities his resolve to deal with anyone involved in the clash regardless of his status.

In addition, the governor directed the committee to look for communities with likelihood of farmers/herders clash due to injustice and abuse of the Land Use Act especially, lands that were confiscated from the Fulanis without due process of the law.

Just in yesterday, 8th September, 2020. the 13-man Administrative Committee on Inquiry into land disputes between Herders and Farmers caused by land use abuse and illegal allocation in all the twenty Local Government Area of the state submitted its report to Governor Bala.

The Chairman of the committee, Surveyor Yahaya Baba presented the report at the Council Chamber, Government House Bauchi, said the committee has discovered a lot of illegal allocation of lands especially in forests and grazing reserves in Local Government Areas of Alkaleri, Itas Gadau, Toro and Misau and other areas with more than 1000 petitions.

The Chairman commended Governor Bala for being the first governor in the state to come up with such initiative, expressing hope that the recommendations of the committee will be useful to the government to find lasting solutions to the clashes.

The Governor said Bauchi is alive with the memoranda and petitions recieved from members of the public in line with the terms of reference of the committee’s responsibilities.

Receiving the report, Governor Bala Mohammed expressed confidence in the recommendations of the committee and promised to use same to bring an end to farmer-herder clashes across the state.
He said an implementation committee to ensure due process and justice to all involved will be set up by the government.

Unarguably, the sagacity of Governor Bala Mohammed Abdulkadir is unequalled in the history of Bauchi state, hence deserves accolades and worthy of emulation to states who have their own share of the same or similar farmers/herders clash.

The suspension of the local government authorities should serve as a deterrent to others who abuse their offices.

Farmers and herders should learn to tolerate one another and avoid taking the law into their own hands. Rather, they should take their grievances to the appropriate constituted authority, as administration of Governor Bala Mohammed is alive to its responsibilities.

Conflict is expensive and bloody. It costs you your life, health and wealth as well as loved ones. Peace is cheap and costs nothing.