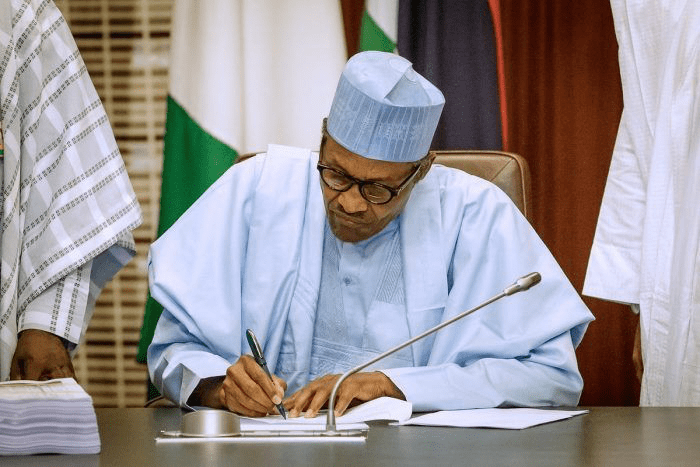 She made this known at a one-day Southern Zone Stakeholders Consultation on the Development of NSCC Strategic Plan on Thursday in Lagos.

The NSCC Act 2018 was signed by the president to allow the establishment of the centre by institutions and the three tiers of government to cater for the needs of senior citizens.

Mrs Farouq, who was represented by the ministry’s acting Director, Social Services, Mr Mansur Kuliya, said that the grant was presently being processed for disbursement to the centre.

She noted the grant would be used to identify the strategic priorities, processes and approaches that would provide impetus for the centre to achieve its mandate of integrating senior citizens.

READ ALSO: Nigerian troops kill 32 fleeing Zamfara terrorists, lose 5 policemen in Niger
The minister said that the centre was collaborating with relevant stakeholders to brainstorm and produce ideas for the development of 10 years strategic plan.


“The ministry and the centre will ensure that the country benefits from the wisdom and wealth of experiences of the senior citizens.’’

The Director-General of NSCC, Dr Emem Omokaro, said the consultation was to inform stakeholders about the National Senior Citizens Act and its mandate.

Mr Omokaro said the Act aligned with the National Policy on Ageing and the SDGs Agenda 2030, which was the guiding document for the operations of the National Senior Citizens Centre and the parameters of the stakeholders’ deliberation.

She said “this consultation is also to engage stakeholders on critical issues affecting older persons; to listen to your views, context, evidence and even myths.

“It is to bring innovative solutions that will constitute actions that NSCC should consider and the means to achieve them.

“By this consultative forum, NSCC is creating and fostering an environment of collaboration in the key decision-making process,” she said.

Mr Omokaro said if they all lived up to expectations, Nigeria could in 10 years be placed on the Global Ageing index as one of the best countries to grow old in.

The Lagos State Commissioner for Youth and Social Development, Segun Dawodu, said Governor Babajide Sanwo-Olu was committed to reducing the sufferings of older citizens in alignment with the theme policy agenda of the state.

Mr Dawodu, who was represented by Caroline Inegbedion, the ministry’s Deputy Director, Correctional and Elderly Care Services, noted that the commitment was geared toward reducing the vulnerability of elders to poverty.

He said it was also to make them economically independent and improve their general well-being.

The commissioner said plans were underway for the construction of Day Care Centre in each of the three senatorial districts, adding that the facility was at 85 per cent completion in Epe.

He noted that the state government had a functional and well-funded Old Peoples Home to take care of its vulnerable aged people with social workers, nurses, doctors and physiotherapists attached.