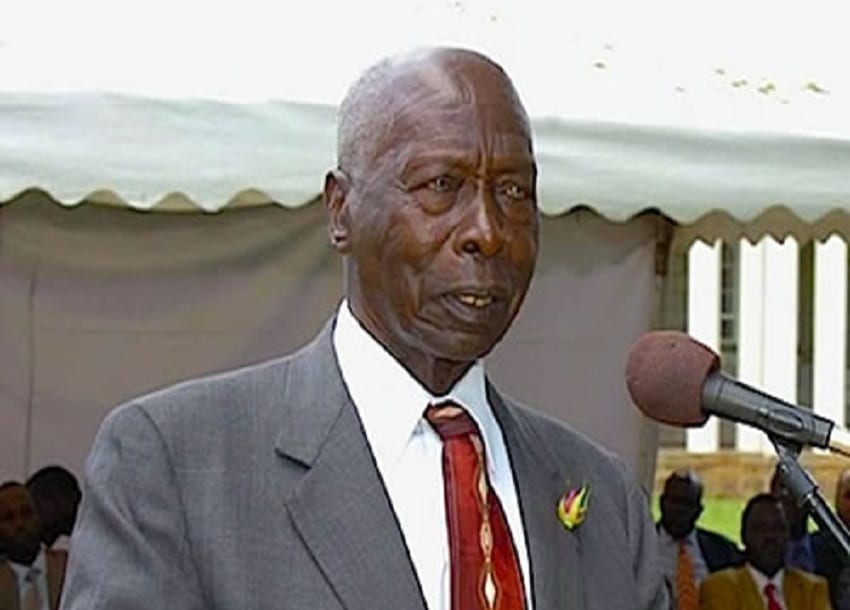 The former president of Kenya Daniel Arap Moi was ordered by the court to pay 1.06bn shillings ($10.5m; £8.2m) in compensation to a widow for illegally seizing her land.

President Moi transferred to himself 53 acres of land belonging to the widow called, Susan Cheburet Chelugui, the judge ruled. The land was illegally grabbed 36 years ago but only transferred to Mr Moi’s name in 2007.

The former president, who remains Kenya’s longest-serving leader, was accused by Ms Chelugui and her son David Chelugui of transferring their family land into his name two years after Ms Chelugui’s husband passed away.

However, Moi was unable to provide the court with a proof of how he came to possess the land, our correspondent says. Judge Anthony Ombwayo said Mr Moi had behaved in a way that was “unconstitutional, irregular, unprocedural” and “tainted”.