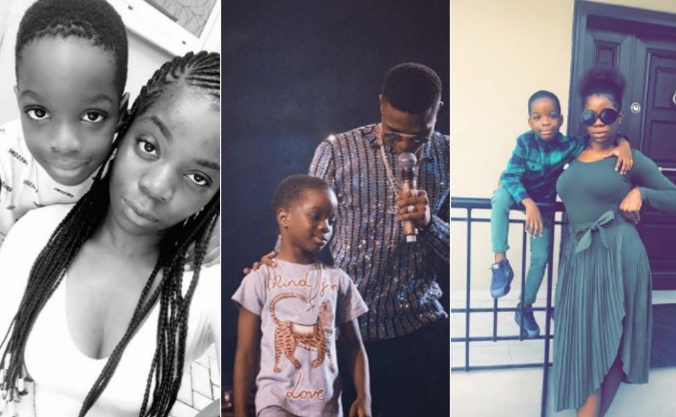 Wizkid’s first baby mama, Shola Ogudu has finally revealed why she called him out on social media over his constant neglect of Boluwatife their son, .

In September 2018, Shola in a lengthy Instagram post, made lots of revelations and claims about Wizkid the father of her child that got people talking.

In this interview with Shola Thompson of Bar Room Therapy, explained that she called him out because people were attributing and linking her success to him, and also people were always thinking he was the one taking care of their son.


Read Also:If she was there when you were Nothing, Never loose her Actor Ninalowo says as he shares throwback photo of him and his wife

According to her, she wanted to make it clear to people, so all credits can be given to her and not him.

She also revealed she takes care of their son 99% of the time.