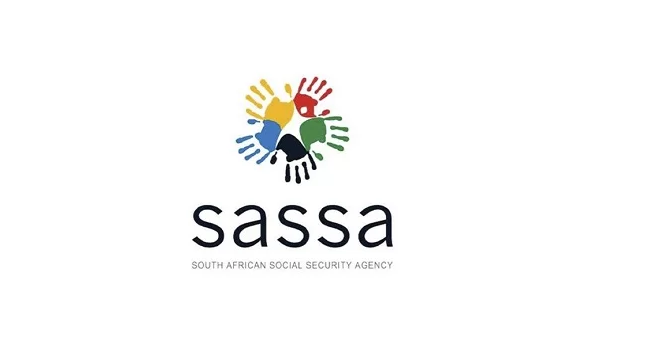 During his “family meeting” on Sunday evening, President Cyril Ramaphosa gave an update about the R350 grant. The second round of the grant kicked off in the first week of August.

Contents hide
1 TRENDING NOW
2 Payments have commenced to those approved.

Payments have commenced to those approved.

Around 4 million applications were declined. During his address on Sunday night, President Cyril Ramaphosa said this was mainly due to applicants having other sources of income or receive other grants or UIF funds.


SASSA is still in the process of approving 845 000 of the 13 million applications.

It has come to light that a number of SRD applicants were rejected though they qualified for the SRD grant according to the publicized criteria by SASSA.

Should you have applied, had your applications rejected, and realized that you do qualify for the SRD grant, SASSA then encourages you to lodge an appeal through the SASSA SRD website which can be found at https://srd.sassa.gov.za.

SASSA has also emphasized that you do not need to be vaccinated to receive the grant. This comes after a fake message circulated on social media which said that vaccination forms part of the qualifying criteria.

Applications for the reinstatement of the grant first opened on 6 August with SASSA now having paid millions of South Africans their August R350 grant.