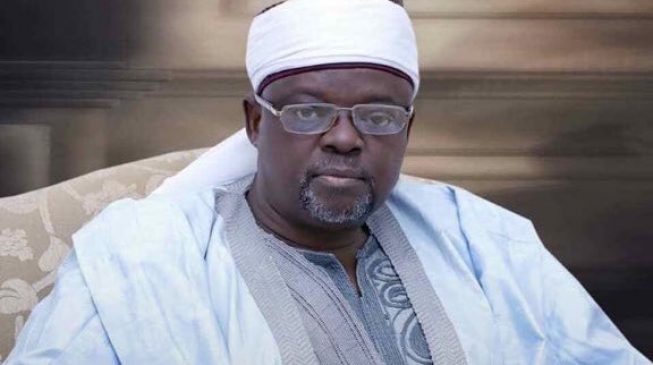 
Late Yakubu Lame was an aspirant for Bauchi State governor on the All Progressive Congress, APC, in the 2019 election.

He appointed Minister of Police Affairs by President Umaru Yar’Adua in December 2008.

Related: How to Withdraw Money From the ATM without Using a Card