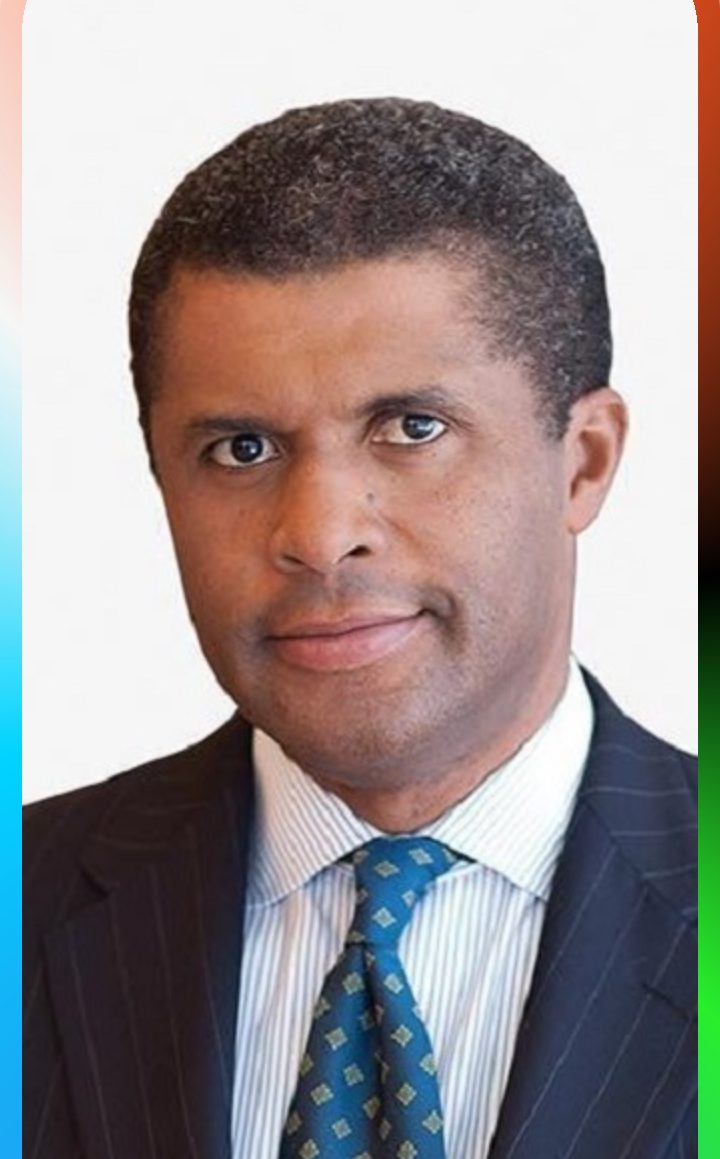 Meet Dr Philip Orayeli Ozuah.
Dr. Philip Ozuah is a paediatrician who is based in New York. He has more than 20 years experience of practice in this field. He is also the President and CEO of Montefiore Medicine which is one of the largest healthcare organizations in the United States. He is one of the finest and recognised medical doctors in the USA. 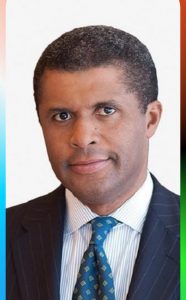 Ozuah is not just a world-acclaimed medical practitioner, he is a teacher, a professor and writer of several publications that have helped advance the medical field.
He had his medical degree certification at the University of Ibadan and did his internship at the University of Nigeria Teaching Hospital before he proceeded to Southern California for his Master’s programme, and got his PhD from the University of Nebraska-Lincoln.


Dr Ozuah is Nigerian from Nteje, an industrious town in Oyi, Anambra State.
His father was a famous engineer and his mother was a school Principal.

He is happily married to Theresa Pinili Ozuah. The couple is enjoying their lives along with their three children. Philip, Phoebe and Piers.

Read Also: List of States Without Coronavirus in Nigeria as at Today 22nd April 2020

The incredible handsome medical doctor with a charming personality is an angel sent to dwell among men. His students and fellow doctors look up to him as their inspiration. He has great abilities that can make everyone understand what he says, from a child to an elderly person.

Following in the bold steps of his father, who pioneered the electrification of Nteje and Oyi Local Government extensively, Dr Ozuah had granted scholarships to every child born(both within and outside) his village of Akamanato, Ifite Nteje, through his foundation.
The scholarship captures pupils in nursery and primary school. Secondary and university students were not left out in the scholarship scheme.

The scholarship covers the tuition/school fee and other expenses like textbooks, school uniforms, bus fares, and other miscellaneous expenses of the children from his village; it is indeed a full scholarship package.

Still basking in the euphoria of the scholarship to his kits and kin, he equally built and furnished a N30m Chapel of Adoration at St Anthony’s Catholic Church, Ifite Nteje parish.

Such magnitude of benevolence and kindness with no a string attached is scarce, even among billionaires. It would take persons with a deep understanding of the immense value of education and worship to pull; It is absolutely a beautiful thing to behold.

Dr Ozuah is in the business of putting smiles on the faces of people and hopes in their hearts. According to Einstein college:

“In these roles, Dr Ozuah expanded access for underserved communities, recruited and cultivated outstanding talent, advanced programs of excellence, fostered innovations in medical education, and improved financial and operational performance by integrating care across a rapidly growing and evolving Montefiore system that sees over six million patient interactions a year.

Under his leadership, Montefiore Health System’s specialities ranked in the top 1 percent of the nation’s hospitals, and CHAM was recognized as one of “America’s Best Children’s Hospitals” according to U.S. News & World Report.”

He is an excellent example of an angel in human form, and fantastic prove that there is a genius in every Nigerian family.

Obidike Chidi Michael is a student of Nnamdi Azikwe, Unizik, Awka, Anambra State. He is a budding writer who writes about everything, and an aspiring journalist and entrepreneur.

You can reach him through the following channels:

Covid-19 Support Fund for Individuals – How to Apply