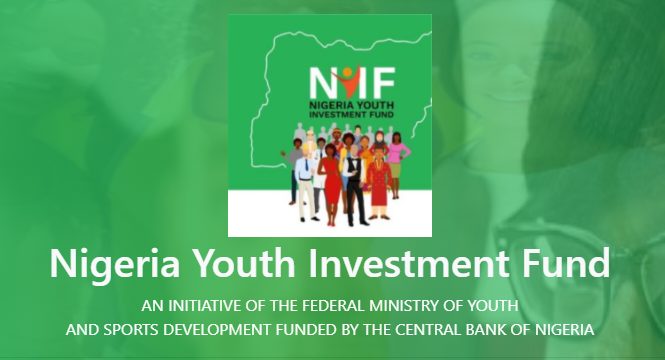 1..The FMYSD has had its attention drawn to a mischievous and ignorant allegation made by a discredited and self-acclaimed President of the NYCN which was circulated, syndicated and
reported by some newspapers on the alleged misappropriation of 75billion Naira Nigeria Youth Investment fund (NYIF). With no effort made to ascertain the facts.


2. There is no N75B released. Approval for NYIF was for 25B per annum for 3 years. 2021 is the first year and only 3B has been released and 2B disbursed as part of the ongoing process. Over 5,200 youth have benefited. The disbursement was handled solely by CBN and NIRSAL. Not a kobo was released to the account of the Federal Ministry of Youth and Sports.

3. Names of the 5,200 beneficiaries can be found on the official website of the Ministry of Youth and Sports Development as published In June 2021.
Names of beneficiaries were also published in the Nation newspapers of June 21, 2021.

How to Apply for Ongoing Nirsal Microfinance Bank Loan 2021